Regina, Sask. – Sam Steel of the Regina Pats has been named the Most Valuable Player for the 100th Mastercard Memorial Cup.

With 13 points (2G – 11A) in five games, Steel led the entire tournament in scoring. This includes a record-tying performance in Game 6 of the round-robin where he racked up five assists in a 6-5 win over the Swift Current Broncos. The five-assist effort placed Steel alongside Don Hodgson (Prince Albert Raiders – May 14, 1985) and Jonathan Drouin (Halifax Mooseheads – May 26, 2013) in the Mastercard Memorial Cup record book for most assists in a single game.

The 20-year-old prospect of the Anaheim Ducks finished off an outstanding season in style, pacing the host Regina Pats to an impressive performance at the 2018 edition of the Mastercard Memorial Cup.  He becomes the second Pat to win the Stafford Smythe Memorial Trophy following Greg Joly in 1974, and the ninth player to earn the award in a losing cause following recent recipients Dylan Strome (2017 Erie Otters) and Leon Draisaitl (2015 Kelowna Rockets).

A product of Sherwood Park, Steel is the first Alberta-born player to capture the honours since Kyle Wanvig of the Red Deer Rebels won the honour in 2001.  He helped guide Canada to a gold medal performance at the 2018 IIHF World Junior Championship in Buffalo. With big-stage experience, his impact was felt immediately and throughout the entirety of the 2018 Mastercard Memorial Cup.

Steel has enjoyed an incredible career in the Western Hockey League, including registering 131 points (50G-81A) to win the CHL and WHL Top Scorer Awards during the 2016-17 season. He was also recognized with the Four Broncos Memorial Trophy as the WHL’s Top Player for the 2016-17 season. 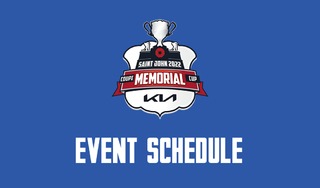 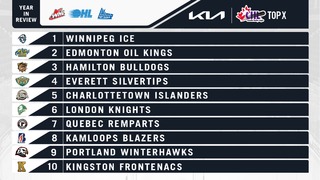 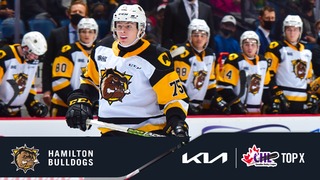 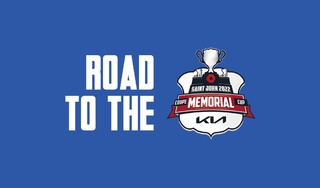 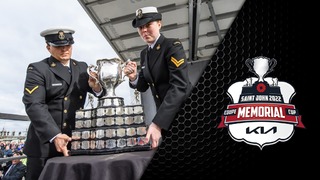