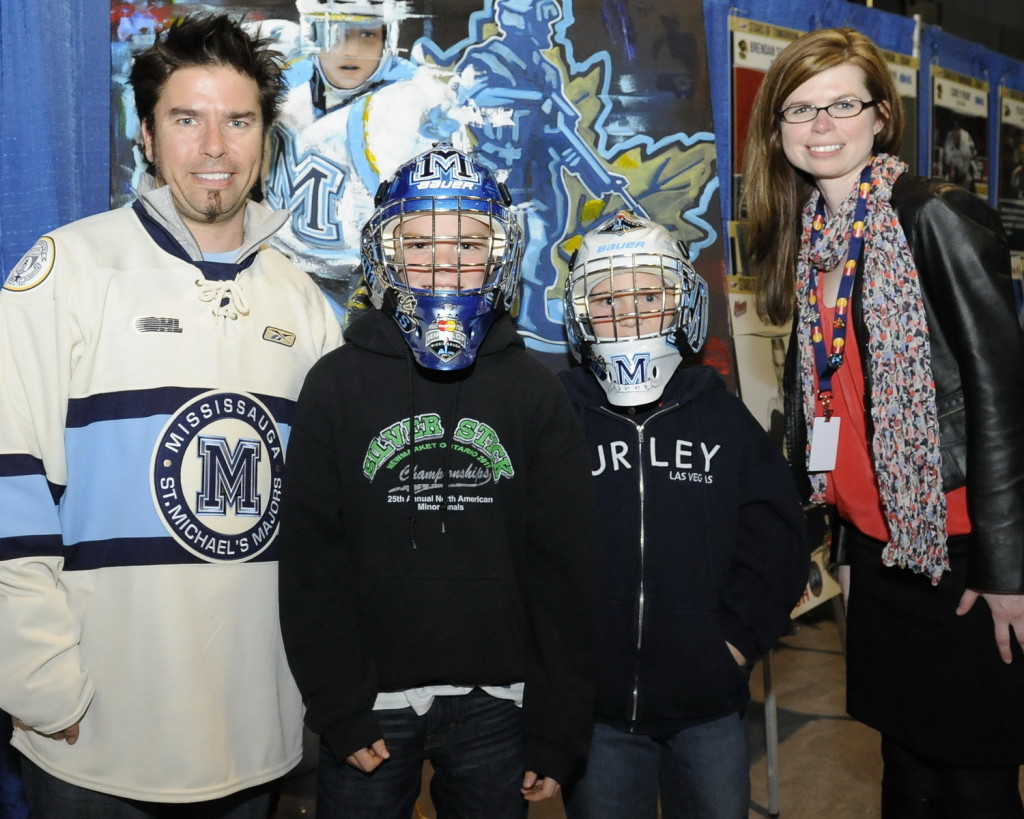 Howe was selected as the winner of the 10 and under age group by goalie Mickael Audette and Jake Jurgeneit was the winner from the 11 and older age category by goalie JP Anderson.

The winning designs were worn by Mickael and JP during the Majors’ warm-up on Wednesday night.

The contest was an overwhelming success with hundreds of entries that are now on display in the MasterCard Memorial Cup Fan Fest.

On top of the thrill of having the mask worn by the goalies, the two winners will also receive their very own duplicate, custom mask painted by David Arrigo.

With no formal art training, renowned artist David Arrigo has been painting professionally for some 20 years.  He was first propelled into the spotlight when he was commissioned by the Hockey Hall of Fame to complete a painting of Hockey legend Wayne Gretzky.  Arrigo’s high profile client list includes numerous sport and corporate identities and has been featured at such events as the Olympics, US Open and the Super Bowl to name a few.   He also works with numerous NHL goaltenders to produce the art on their masks.  Recently he was invited to travel to Afghanistan as part of a program to entertain military personal.  Though best known for his sports pieces, Arrigo also carries a long list of non-sport related commissions that are equally as provoking and energetic.  To view Arrigo’s works please visit www.darrigoart.com 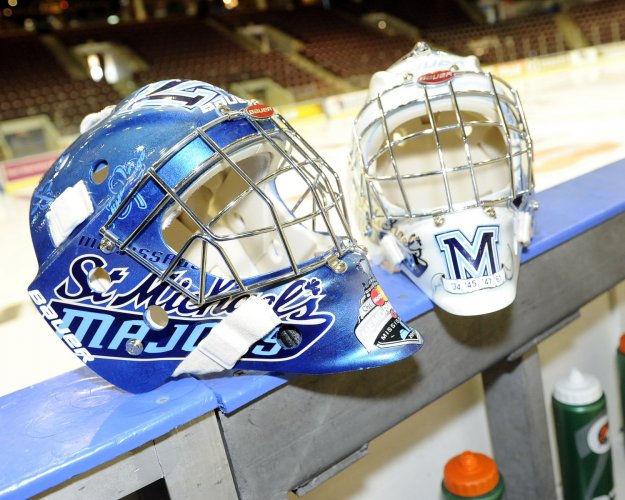