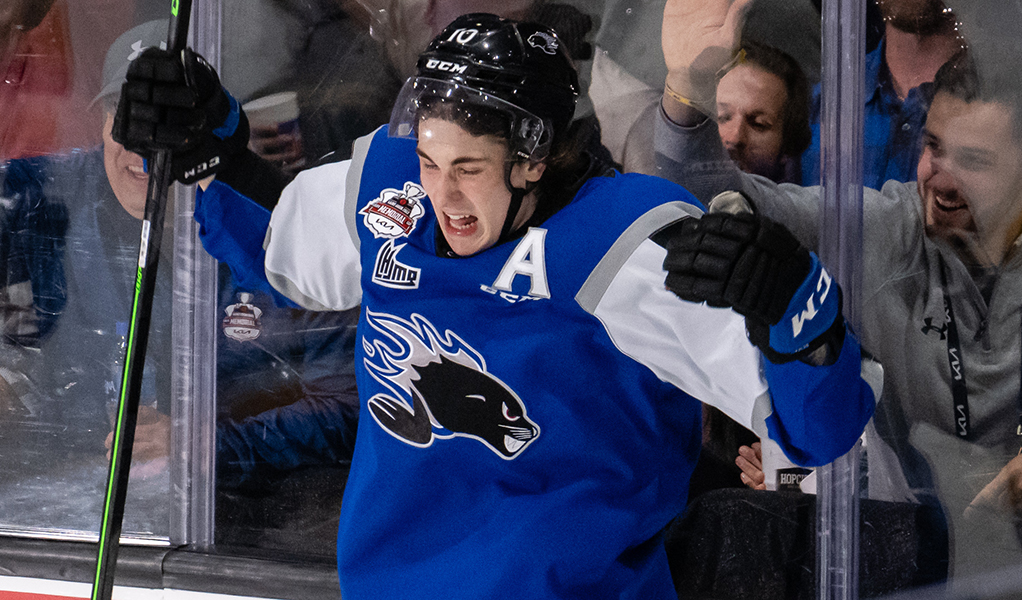 The Saint John Sea Dogs have claimed CHL supremacy, defeating the OHL’s Hamilton Bulldogs by a score of 6-3 in the Championship Final of the 2022 Memorial Cup presented by Kia on Wednesday.

Five different scorers provided the offense for the Sea Dogs in the victory, including captain Vincent Sevigny, Cam MacDonald, Riley Bezeau, Josh Lawrence, and leading scorer William Dufour who was named the MVP of the 2022 Memorial Cup presented by Kia after registering eight points counting seven goals and one assist in four games.

With the win, it marks the second time the Sea Dogs have raised the Memorial Cup after first doing so in 2011. The franchise was established in 2005.