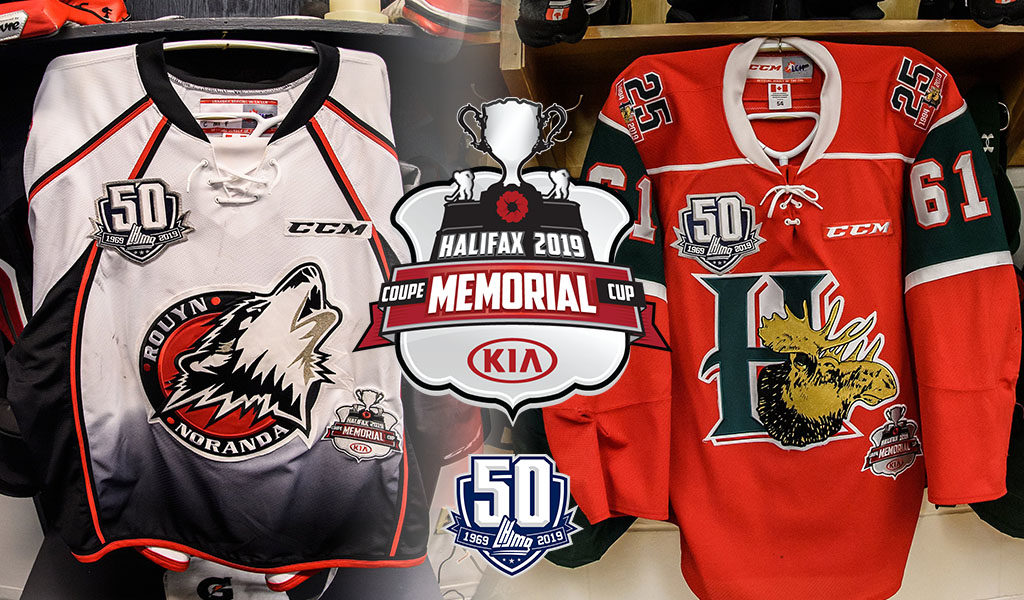 The Memorial Cup is first contested in remembrance of Canadian soldiers killed in the First World War. With soldiers streaming home from Europe hockey leagues at both the professional and junior levels take shape.

The Halifax Moosheads were founded in 1994 and began play in the 1994-95 season. The team was the first Atlantic to play in the Quebec Major Junior Hockey League and has blazed a trail for the other Maritime-based clubs that exist a quarter century later.

Other interesting facts ahead of tonight’s Memorial Cup Final…