A tribute to the Humboldt Broncos, featuring Jack Semple 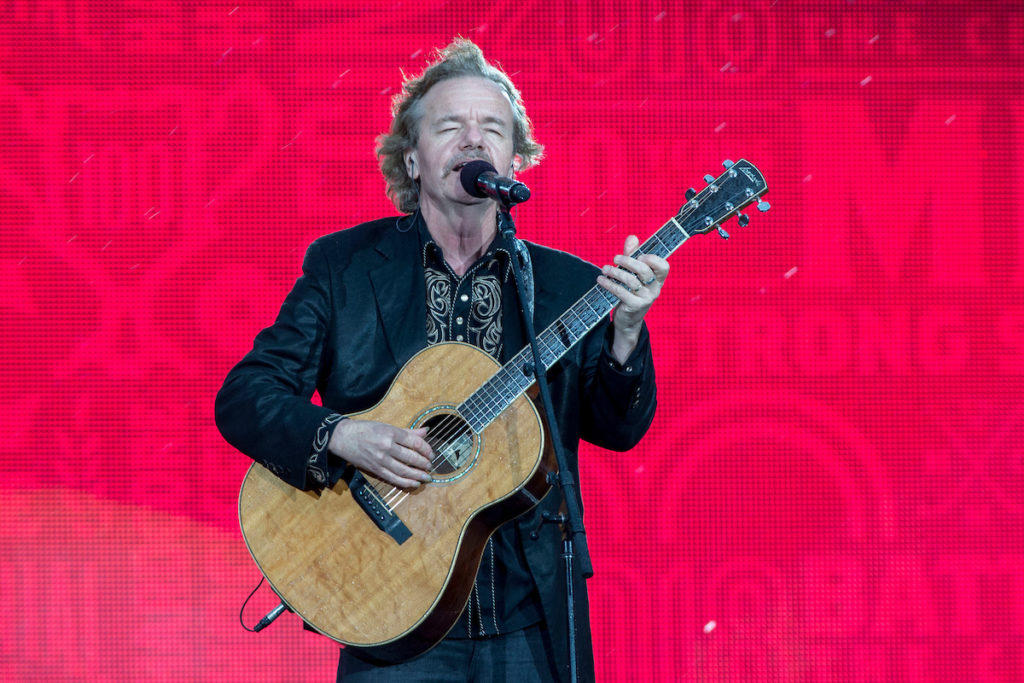 Regina, Saskatchewan – The 2018 Mastercard Memorial Cup Host Committee, together with the Canadian Hockey League (CHL), is pleased to announce that they have received approval for multi-award-winning Regina musician Jack Semple to release a special Humboldt Broncos tribute video, commemorating victims of the tragic April 6th bus crash. The video features a stirring performance by Semple of the 1984 Leonard Cohen classic ‘Hallelujah’, accompanied by members of the Regina Symphony.

“Junior hockey changed forever on that highway, back in April,” says Shaun Semple, Chair of Regina’s Host Committee. “With all eyes on Regina as we celebrated the very best of junior hockey over the past couple of weeks, we felt it was important to salute those who could not be with us. May their talent and dedication and passion for the game we all love never be forgotten!”

The video is a heart-felt tribute to all members of the Humboldt Broncos and their families and also to the first responders and medical professionals who worked tirelessly to offer care and support in the midst of great tragedy.  It is a complement to the live ‘Hallelujah’ tribute performance delivered by Semple at the Centennial Salute opening ceremonies on May 17th at Mosaic Stadium.

“All I could think about was the parents, and their overwhelming loss. The song simply came out of me – first take,” adds Jack Semple. “In some small way, I hope this might help them heal.”

In the wake of the tragic accident that claimed 16 lives and left 13 others recovering from injury, over 140,000 people from more than 80 countries donated a Canadian-record $15,000,000 in support of the victims and their families. Additional fundraising efforts continue to generate support for the community.

The video, presented by the Brandt Group of Companies, can be viewed at Humboldt Broncos Tribute – Jack Semple. The audio recording is now available for download on iTunes at Hallelujah – Jack Semple.

All proceeds from downloads of the song Hallelujah – Jack Semple in the month of June will be donated to the Humboldt Broncos Memorial Fund.