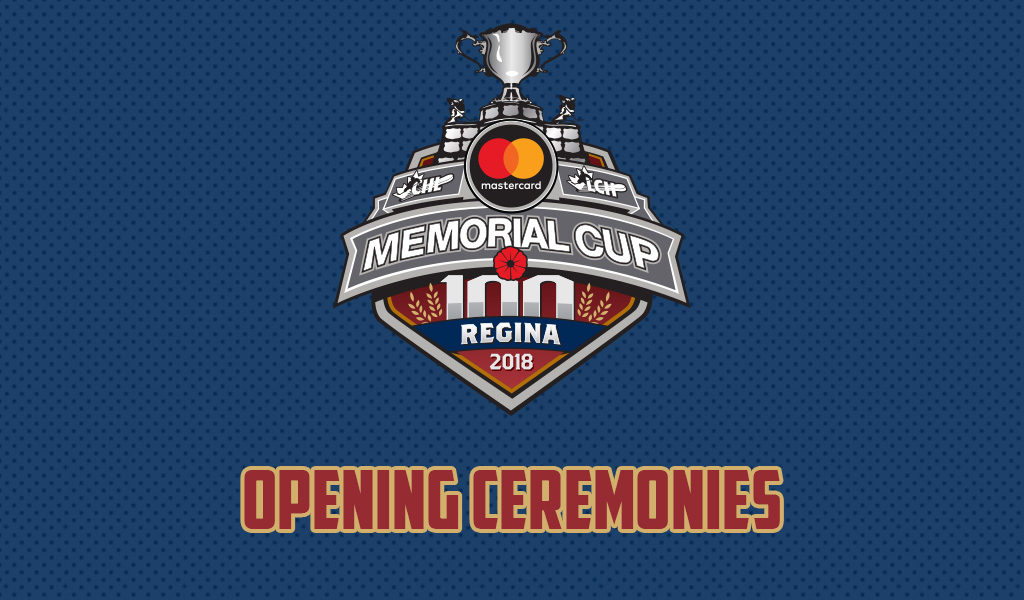 “We are pleased to welcome some big names to Regina for our kick-off event,” says Shaun Semple, Chair of Regina’s Host Committee. “The Centennial Salute will be a once-in-a-lifetime experience for all of us, so the committee spared no effort in bringing the best people to Regina to help us celebrate!

Presenters for the event include:
Rob Faulds – Joining the Sportsnet team during its inaugural year in 1998, Faulds has enjoyed many roles over the past 20 years. Including hosting and anchoring shows on Sportsnet, Faulds has covered NHL, AHL, CHL, NBA, MLB, MLS, PGA and Grand Slam of Curling events, to name a few. He also had the opportunity to cover international sporting competitions including sliding events at the 2010 Vancouver Olympic Winter Games and the rowing and canoe/kayak events at the 2012 London Olympics.

Tanya Kim – A highly visible Canadian television personality and actor, Tanya is best recognized for her work as a national entertainment and fashion correspondent from 2003 to 2014. An experienced red-carpet professional, Kim has interviewed celebrities at numerous prestigious events, including the Juno Awards and the Academy Awards. She was also part of the broadcast team at the 2010 Olympic Winter Games in

The Centennial Salute will be the largest, most spectacular celebration in the century-long history of the championship, a fitting kick-off event for the 100th Mastercard Memorial Cup. The production will feature premium entertainment including live performances by Brent Butt, Jess Moskaluke, Chad Brownlee and a special musical tribute to the Humboldt Broncos hockey team, featuring Jack Semple and the Regina Symphony. The show will culminate in a full-length live performance by the Eagles, including Vince Gill, followed by a huge closing fireworks display that will light up the sky over Mosaic Stadium.

Tickets for this once-in-a-lifetime Centennial Salute event are available at mastercardmemorialcup.ca.